It came down to the last play, but Rockies were on the wrong end of a 10-9 defeat to Angels on Tuesday.

In the bottom of the fifth inning, the Angels tied things up at nine when Mikey Carey doubled on the first pitch of the at bat, scoring one run.

The game was tied at nine with the Angels batting in the bottom of the sixth when Tristen Jinks drove in Nick Marshall for the winning run.

Jack Ebenhack delivered two strong innings on the mound to earn the win, striking out 5.

The Angels lead the minor division with a 3-1 record to open the season. 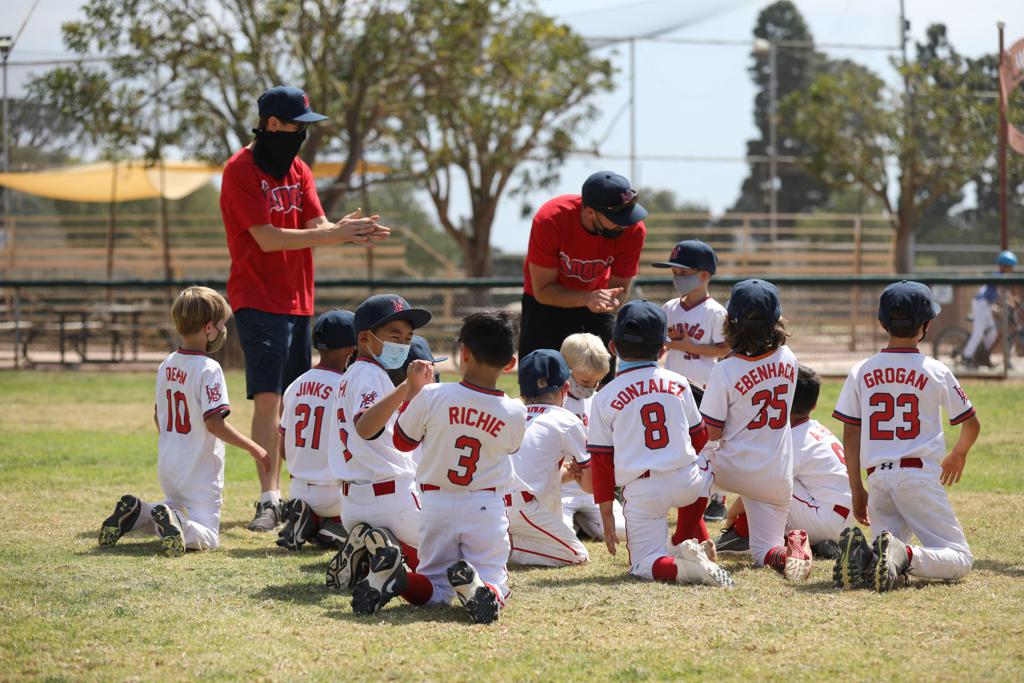