COHEN DELIVERS A GAME FOR THE AGES

A promising start to Jonah Cohen's 2020 season was cut short by the Covid-19 pandemic. But Jonah never stopped playing baseball. On any given day over the summer, you could find the 12-year old on any field he could find as he continually worked on his skills with his father Eli. Delivering pinpoint strikes and hitting the ball out of the park went from a challenge to a routine. When baseball returned, Jonah was determined to be ready.

On Thursday afternoon, Cohen delivered one of the greatest performances in LBLL history with eye-popping 2-way play. From the mound, the always great pitcher wasn't just great -- he was mind-blowing dominant from the start. Cohen threw a complete game no-hitter falling just one walk shy of a 6-inning perfect game. Along the way he struck out an astonishing 17 of 18 batters faced. But that wasn't all --  for good measure Cohen smashed a 2-run home run to dead centerfield to almost single-handedly elevate the LBLL Dodgers to its 7-0 win over the PVLL Red Sox.

With the season only just beginning and a strong roster of familiar faces, Coach Scott Hunter's LB Dodgers look strong as usual. The never satisfied Hunter is never one to let his team rest on its laurels, but for one evening even he had to pause and appreciate what Cohen had done. Hunter said without an ounce of hyperbole that it was the "best single game performance I've ever seen at LB". Cohen's performance on Thursday was a night that will undoubtedly be talked about for years to come.

The LBLL Majors Division has continued to represent the Bay well - with a spotless interleague record against other teams on the peninsula dating back to the start of last season. 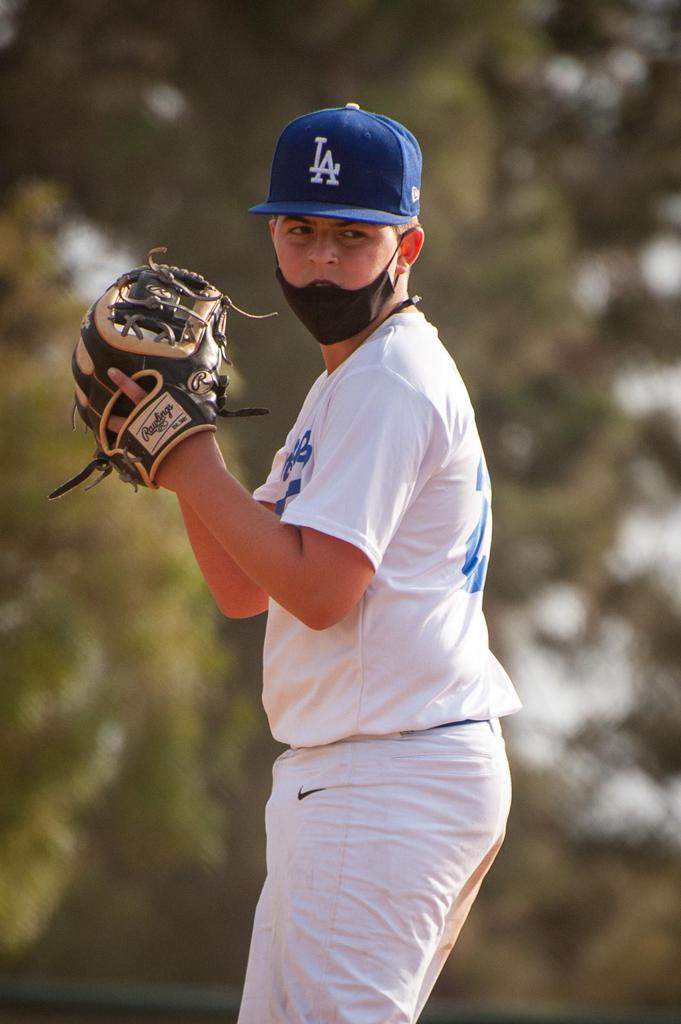